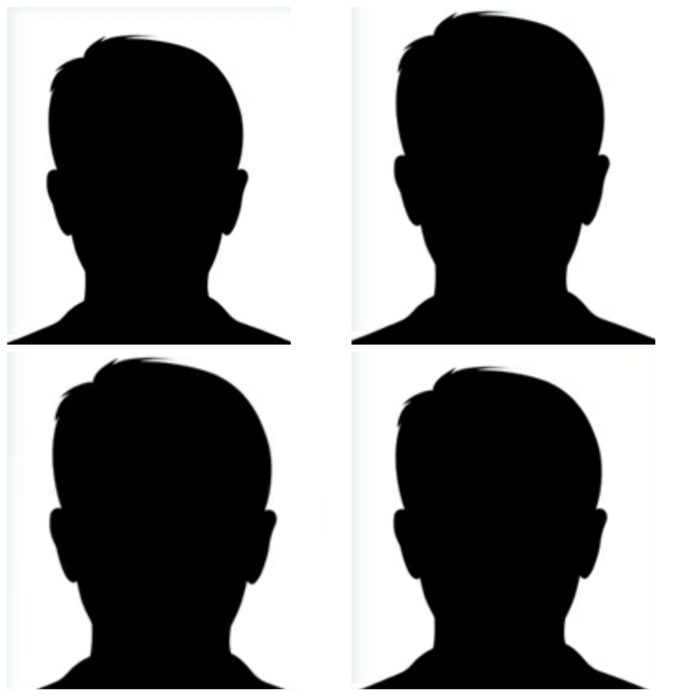 Gift Mkhwanazi’s case sitting at the Johannesburg High Court could be one for the history books.

The “beast of Tembisa” who allegedly raped at least 33 women over six years in Tembisa was arrested in December 2019. He faces countless charges including rape, kidnapping and robbery among others.

In previous years, South Africa has seen other sexual predators, many of whom have also killed.

Here are some of the shocking cases and sentences for rapists in South Africa and other parts of the world:

Moses Sithole has his name in the books for being the worst serial rapist in South Africa.

Sithole did not only rape, but his charges ranged from rape to murder and kidnapping.

Between 16 July 1994 and 6 November 1995, Moses Sithole brutally raped at least forty women and murdered thirty-eight of his victims. He was sentenced to 2,410 years in prison.

Jack Mogale was dubbed the West-End Serial Killer by police.

He was convicted of 159 sex offences, including 136 rapes of young men committed in Manchester, England, between 2015 and 2017.