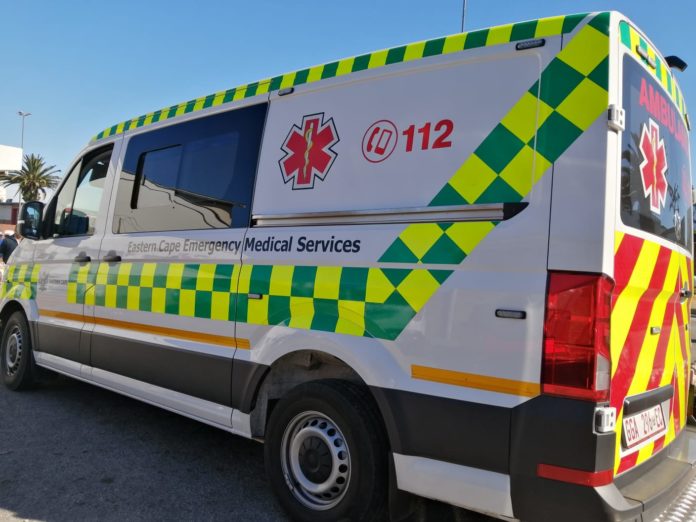 It’s not enough for frontline health workers in Nelson Mandela Bay to risk their health every day and to deal with the pain of so many patients dying.

Robbers and hijackers have added to the misery by attacking Covid health workers in the Eastern Cape.

The attacks started soon after the Covid-19 outbreak, with testing and tracing teams robbed and hijacked.

In some areas, the police have been called in to escort ambulances in townships, to protect them from violent attacks.

Provincial Health spokesman Siyanda Manana said there have been incidents in KwaZakhele and New Brighton during the pandemic.

“Our Covid-19 screening, tracing and testing team vehicle was hijacked in KwaZakhele and found later with its tyres removed. Shots were also fired.”

“In June the crew was robbed and one member stabbed in the chest. On 27 October another crew was held at gunpoint in New Brighton.”

Manana said ambulances were also still being attacked, with personnel robbed of cell phones and wallets.

“Our services are getting affected because we have to ask the police to escort. But sometimes our crews take a risk and attend the emergencies alone,” he said.

The Eastern Cape MEC for Health, Sindiswa Gomba, has called on Nelson Mandela Bay residents to work with the police to fight these attacks on health workers.

While the attacks have escalated during the pandemic, it’s not the first time health workers have been targeted. Last year ambulance drivers said that since 2015 about 20 ambulances a year were being robbed in KwaZakhele and New Brighton.

They even wrote on their ambulances, “Stop attacking us. We are here to help you.”

More than half of South Africa’s new Covid cases are in the Eastern Cape.