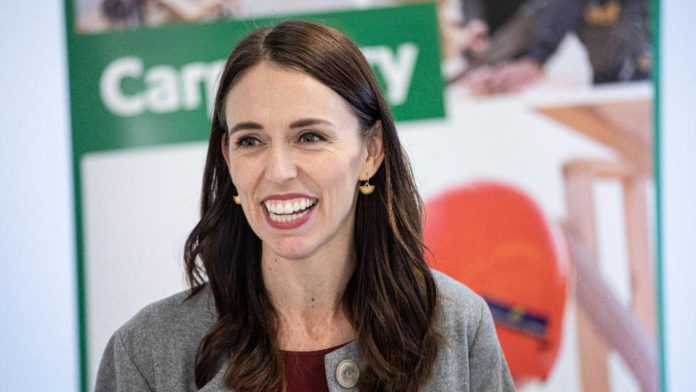 As leaders across the world failed to prevent the spread of Covid-19, New Zealand quickly became a model for how the virus should be fought.

Jacinda Ardern, the country’s prime minister, led one of the world’s most successful responses to the pandemic. She has been praised by experts across the globe for acting swiftly and decisively to stop the spread of the virus.

For instance, immediately after the WHO declared the virus a public health emergency, Ardern’s government introduced dramatic disease prevention methods and a rigorous test and trace system.

Health experts have described this response as “crushing the curve”.

Meanwhile, other world leaders – namely Donald Trump and Brazil’s Jair Bolsonaro – continued to undermine the threat of the virus. With their heads buried in the sand, infection and death rates soared.

On June 8th, Ardern joyfully announced that the country had rid itself of the virus.

The prime minister said that she “did a little dance” when she was told that the only remaining case had recovered.

Since that day New Zealand has not let its guard down, and with the virus making a resurgence, the country stands ready to minimise its spread.

In October Ardern’s government capped off an impressive year by claiming an historic landslide victory in the country’s general election.

To this day, New Zealand’s total number of positive cases stands at just over 2,100. Only 25 people have died of the virus.