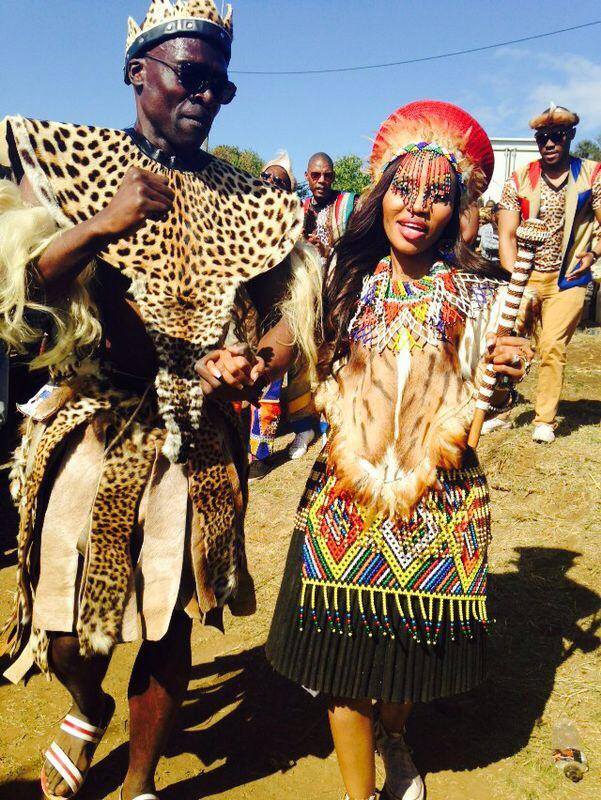 Love and sex shenanigans in the house of former finance minister Malusi Gigaba are back in the news with his wife being questioned for an attempt at Gigaba’s life.

Nomachule ‘Norma’ Gigaba spent Friday night in the cells at Pretoria’s Brooklyn police station after allegedly vandalising a Mercedes-Benz G-wagon belonging to a family friend. The video of a damaged car – allegedly the vandalised Mercedes – has gone viral on social media.

This is the latest instalment in years of love squabbles between Norma and her husband.

“She is 40 years old, charged with malicious damage to property, domestic violence, crimen injuria and assault.”

The police also confirmed the complainants as Malusi Gigaba and Peterson Siyaya.

Police said there was an ongoing investigation about a threat to Gigaba’s life going back to an incident in June.