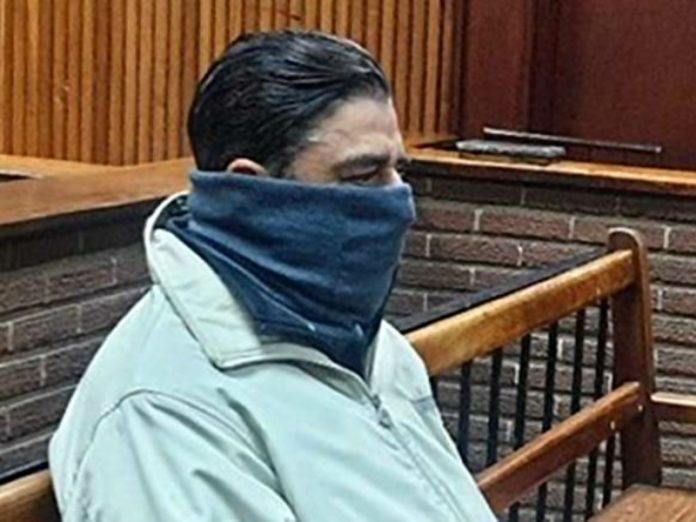 Iqbal Sharma, an associate of the Guptas, was granted R500,000 bail by the Bloemfontein High Court on Wednesday.

Sharma was arrested on 2 June on fraud and money laundering charges to the tune of R25 million – linked to the failed Estina dairy farm project.

The Estina dairy farm was conceived to be a state of the art farm which would produce 100 kilolitres of milk per day and provide jobs for local residents and farmers.

However, it later transpired that all the money paid towards the project was in fact being laundered through a series of bank accounts before ending up in the hands of the Guptas – Ajay, Atul and Rajesh.

Sharma was arrested with former head of the department of agriculture Dr Limakatso Moorosi  and Seipati Dhlamini, who was the department’s CFO.

Sharma was previously denied bail on 8 June by the lower court, because he was viewed as a flight risk, but he has successfully appealed the decision.

His legal team argued that he was not a flight risk, as had previously travelled to several other countries while at risk of imprisonment, and always returned to South Africa.

However, bail was initially rejected on the grounds that Sharma “had no emotional attachment to South Africa”.

The granting of his bail comes with stringent conditions, including that he pledges and hands over his retirement annuity policy to the State within 72 hours of his release.