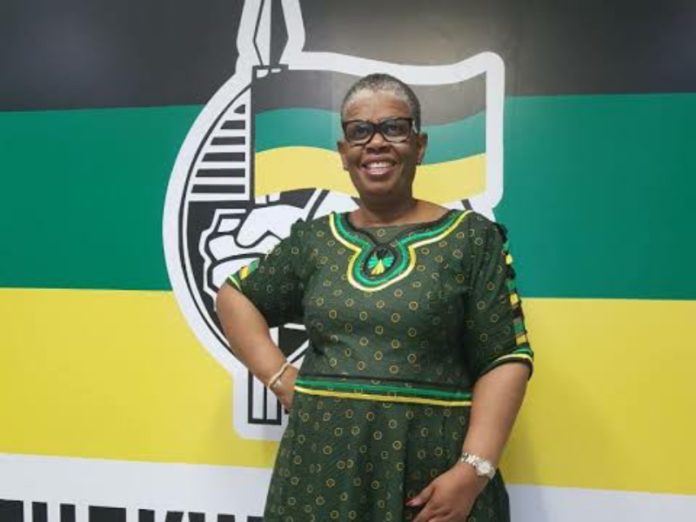 It appears that the rebellious attitude of the suspended ANC secretary-general Ace Magashule has rubbed off on his loyal backers.

“No one will remove me based on frivolous charges,” she declared.

This is the same strategy that Ace Magashule is using to retrieve his full-time job at Luthuli House.

Gumede was among the ANC leaders who were expected to get the chop in line with the ANC’s step aside policy for corrupt party officials.

She is facing corruption and fraud charges over the R430 million Durban Waste Solid tender issued when she was mayor of eThekwini.

Gumede is expected to run for the position of eThekwini regional chairperson when the ANC holds its regional conference before the local government elections on 27 October.

Magashule’s matter will be heard at the South Gauteng High Court on 1 June.

He will be represented by Advocate Dali Mpofu.

Another loyal Magashule supporter, former North West Premier, Supra Mahumapelo, is fighting to have his five-year suspension from the party overturned.

“I am a member of the ANC in good standing. I will not allow a faction to expel me. The ANC is my home,” he said.

The ANC MP and chairperson of the tourism portfolio committee told Scrolla.Africa Supra will fight to have his suspension set aside.

Supra was suspended after holding a parallel mini-rally during the by-elections in North West last year.