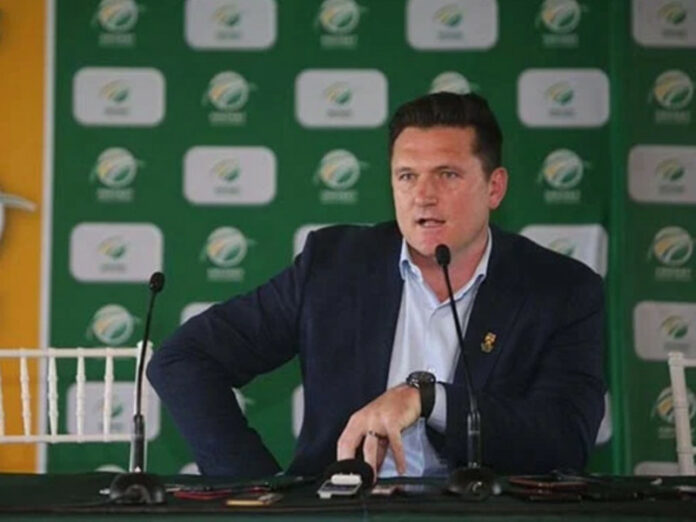 Cricket South Africa have confirmed that former Proteas captain Graeme Smith will not renew his contract as director of cricket after it expired at the end of March.

After being appointed at the end of 2019, Smith’s term was extended by another two years in 2020.

One of his first moves in the role was the appointment of Mark Boucher on a four year deal as the Proteas head coach. However, the move drew controversy as it later emerged that the appointment was made without the necessary interview process first taking place.

Boucher could exit his role too, with a disciplinary process ongoing. In an interim report, per the CSA website, the appointments of both Smith and Boucher were revealed to have been “flawed from a procedural perspective”.

CSA CEO Pholetsi Moseki told Sport24 that the disciplinary proceedings against Smith are merely for closure and that Smith did not ask to renew his contract.

“No, he didn’t continue in the role after his contract ended at the end of March. Now, both parties are waiting for the arbitrator’s report for closure for both parties, so that we can see what will happen in the future,” Moseki said.

“As far as his contract is concerned, that ended; there was no extension. I haven’t seen all the applications, but he didn’t put his name in the pot for the position again.

“His employment with us ended 31 March. We are hoping to finalise the new appointment as soon as possible, hopefully within a month or two.”