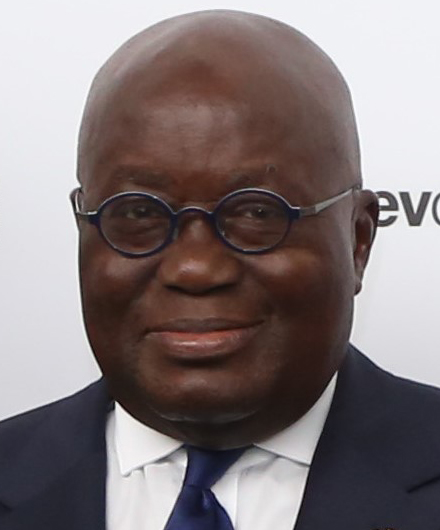 It’s been a bad year for democracy. Belarus, Tanzania, and of course the United States, where Donald Trump and the Republican party are doing mind-boggling things to try and reverse the election results, have all given elections a bad name.

Even when there is a dispute.

The New Patriotic Party of President Nana Akufo Addo (above) was elected to stay in power, with 51.59% versus the National Democratic Congress’ 47.36%.

This is almost identical to the breakdown between Trump and his Democratic opponent President elect Joe Biden.

Ghana’s elections since 2000 have followed a pattern of two terms for each party, and usually a closely fought election – sometimes with a legal challenge.

The NDC’s John Mahama is challenging the results, and going to court. “And that is why I stand before you tonight unwilling to accept the fictionalized results of a flawed election,” he said.

“My Brothers and Sisters, it is important to remember that the government that is in power controls all of the state resources and oversees all of the state’s institutions,” Mahama told his supporters.

There were five deaths in violence surrounding the closely fought election, but independent observers congratulated Ghana for the otherwise peaceful polls.

If he loses in court, unlike Trump, Mahama can be expected to accept defeat.