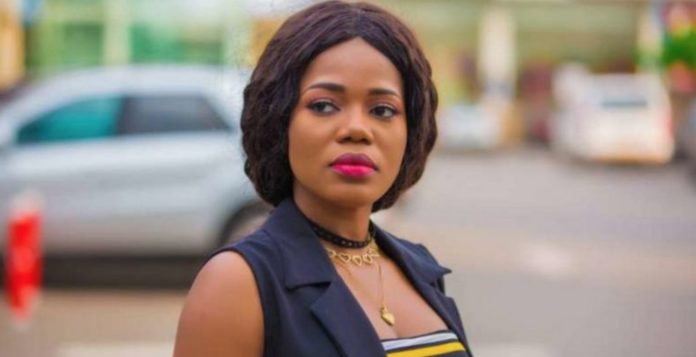 Mzbel is reported to have said that television personality Stacy Amoateng is HIV positive, according to information given to her by controversial prophet Nigel Gaisie.

According to Myjoyonline, Amoateng reported the musician to the police for defamation. Mzbel’s lawyer said she came to the police voluntarily, although a police spokesperson said she was arrested. Mzbel was reportedly out on bail later.