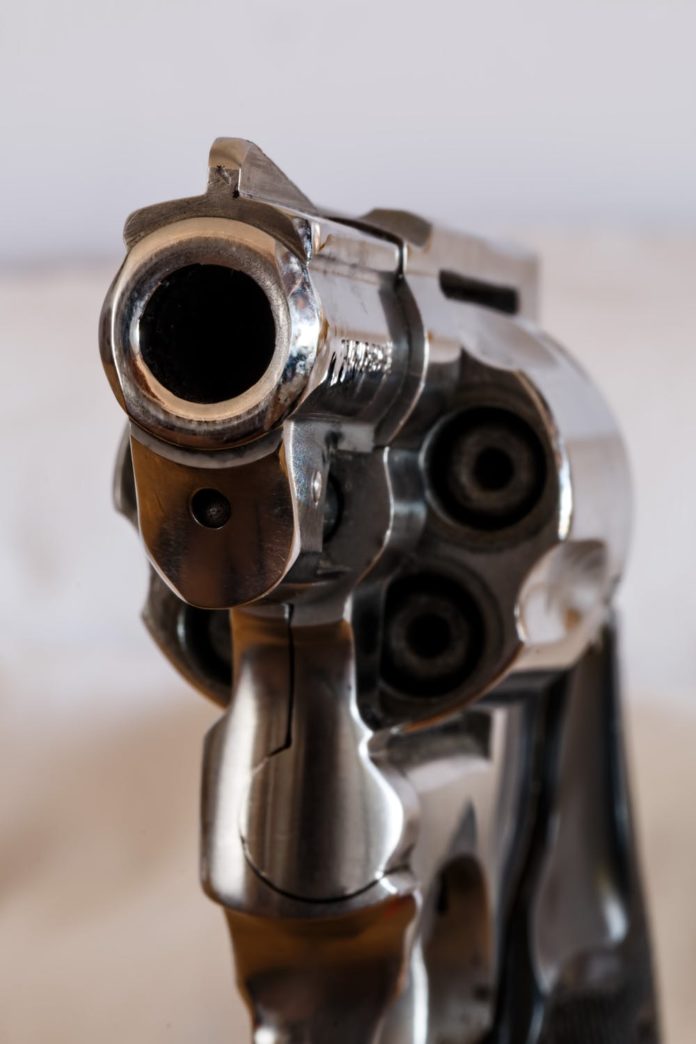 You no longer have to be stuck with oupa’s or malume’s old unwanted firearm.

South Africans hoping to get rid of unwanted firearms have six months to drop them off at local police stations.

In a country where over 21,300 people were murdered in the past year, the firearm amnesty period from 1 August 2020 to end January 2021, is expected to get rid of thousands of guns from the streets.

Easy access to guns is fuelling serious crimes including murder and Police Minister Bheki Cele said thousands of murders in the country result from simple arguments.

Police have however pointed out this is not a “no questions asked” amnesty as no indemnity would be granted for firearms that had been involved in crimes.

SAPS spokesperson Colonel Brenda Muridili told News24: “All firearms that have been handed in will undergo ballistic testing to ensure that they have not been used in the commission of any crimes, before they can be considered for destruction.”