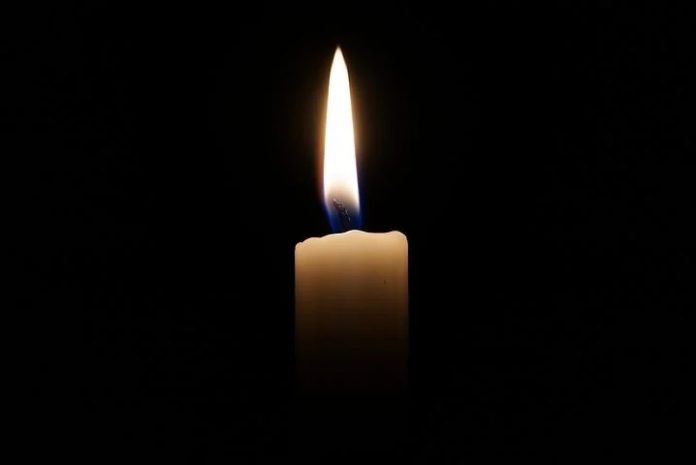 As Eskom announces three months of power cuts, a leading energy expert has warned that load shedding will probably go on for longer.

Energy expert Chris Yelland said although Eskom said South Africans should get ready for three months of power cuts, there is a probability that the problem is in fact bigger and will take longer to fix.

“The problem is that the ageing power plants are not getting proper maintenance and the new ones are not functioning properly to give a break to the new ones,” Yelland says.

He added that this latest round of load shedding will have particularly dire consequences because of Covid.

“The economy is already under serious strain with people losing jobs due to Covid-19. With many people working from home, load shedding will just be bad news for the struggling economy,” said Yelland.

Yelland warned that although the government has plans put in place to build new plants, there is no guarantee that they will deliver in time. “The Medupi power station has cost the government three times the original costs that were given to be delivered in 2004. This is 2021 and it is not delivered yet.”

Yelland advised consumers to source alternative power wherever they could.

He also urged the government to allow large power consumers to source their own energy.