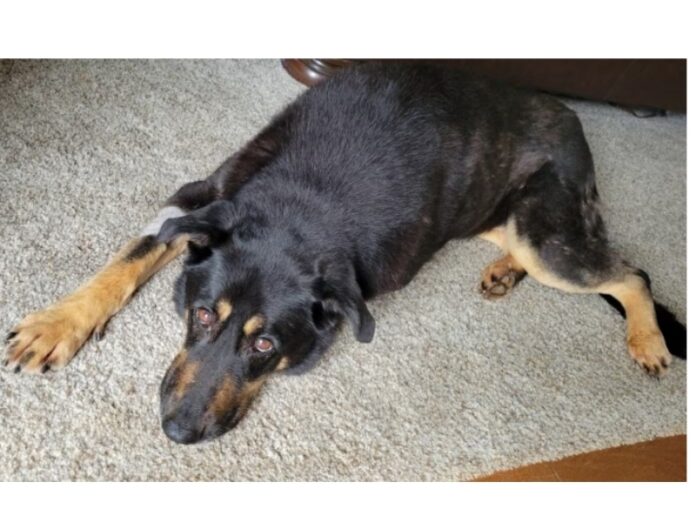 A dog in the US who was abandoned by his owners for being “gay” has been adopted by a same-sex couple.

Last week a television station in North Carolina reported that 5-year-old Fezco was dumped at a kennel by his owners after he “humped another male dog”.

Fezco’s story made national headlines and caught the attention of Steve Nichols and his husband, John Winn, who live not far from the shelter.

“We’ve been together for 33 years, and in 33 years, we’ve faced the same ignorance, bigotry, but we talked about it, and we thought, ‘This time we’re going to do something about it.”

They contacted the kennel and arranged to adopt the dog.

As for his humping another male dog, Dr. William Pressly, a veterinarian, said “all dogs do it” and it has nothing to do with a dog’s sexuality.

In an interview, Nichols joked, “We’re pretty certain he’s not gay, because he hates having his picture taken. What gay person doesn’t want their picture taken?”

Fezco was, however, renamed Oscar by his new parents after a gay icon – the British writer Oscar Wilde.

The couple has another dog, a small rescue named Harry that they adopted about 10 years ago. Harry was the groomsman at the couple’s wedding.