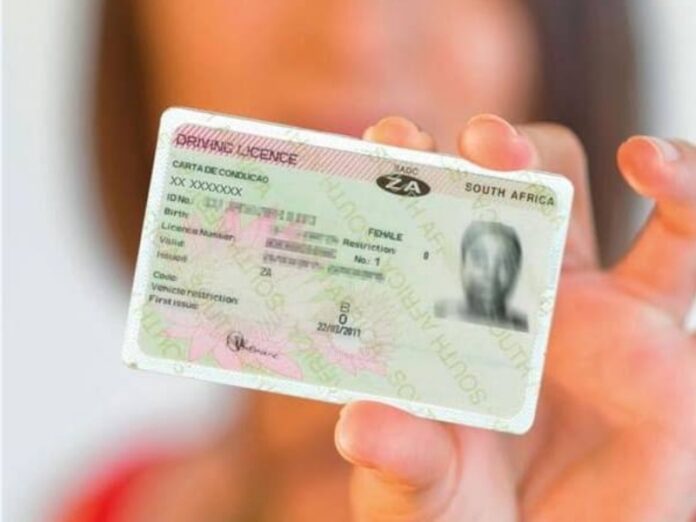 Zimbabwe Exemption Permit (ZEP) holders are facing one problem after another.

Last year they were told their permits won’t be renewed, but were given a 12-month grace period to change their permit status.

Now the Gauteng Department of Roads and Transport is refusing to renew their vehicle driving licences.

This follows a directive from the department not to renew the driver’s licences and vehicle discs of Zimbabweans with expired permits.

Many expired ZEP holders could lose their jobs if they don’t have an active driver’s licence.

Kelvin Mukono, a scholar transporter, said he has been in his job for more than 10 years and his vehicle disc recently expired.

When he went to the traffic department to renew it, he was told they couldn’t unless he had a valid permit.

On the road, authorities gave him a stern warning they will arrest him if found driving without a valid vehicle disc again.

Another ZEP holder, who refused to reveal her name, said her boss is demanding a valid driver’s licence if she is to keep her job.

“I am an insurance forensic manager. I travel extensively to investigate claims but I am now seated at home after my licence expired and they don’t want to renew it,” she said.

Margaret Phalane, the director of motor vehicle registration and licensing, said Home Affairs Minister Aaron Motsoaledi did not include the Department of Roads and Transport when he issued a 12-month grace period to Zimbabweans to change the status of their permits.

“It specifies organisations that are required to provide services to holders of the permits, such as companies, educational institutions, banks and employers. Our department does not fall under the listed organisation,” she said.

She added that renewing a licence for an expired permit is therefore not permitted by the National Road Traffic Act.

Chairman of the Zimbabwe Migrants Support Network, Chris Mapingure said thousands of Zimbabweans will lose their jobs as a result of this decision.

He said, “We are surprised to see a government department disowning a directive from a senior Minister.”