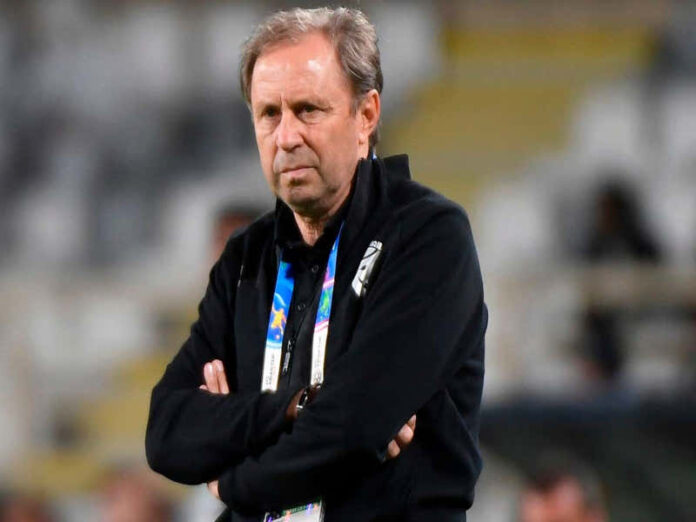 The Ghana Football Association (GFA) is running the risk of a FIFA ban by allowing the country’s government to interfere with its footballing matters.

On Friday, Ghana’s Sports Ministry met with the GFA in an emergency meeting after the Black Stars disgraceful exit in the African Cup of Nations (Afcon).

He also told the GFA to sack the Black Stars coach Milovan Rajevac after Ghana exited Afcon in the group stage on Tuesday without winning a match for the first time in the tournament’s history.

“The ministry, in accordance with its mandate, asked Ghana Football Association to reconstitute the Black Stars management committee,” Yussif said in a statement.

In their response, the GFA has claimed that it will be too close to axe Rajevac due to the upcoming FIFA World Cup qualifiers play-offs in March.

However, the decision was taken to sack the Serbian coach on Saturday morning. He will have to be paid R4.8 million in compensation as he still had nine months left on his contract.

The GFA may not have been left with much of a choice but to axe Rajevac, as his salary is paid for by the sports ministry. As the GFA went ahead with the government’s orders and fired the coach, their football future could now be thrown under a dark cloud.

According to FIFA laws, only the football association can terminate the contract of a national team coach as they see fit.

Any interference in football matters by the government could result in that national association being banned from taking part in any FIFA related matches and tournaments.