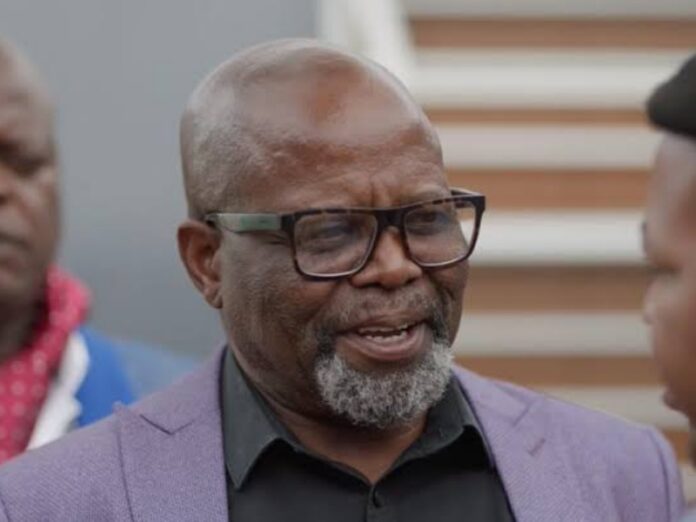 Following the tragic death of veteran actor Patrick Shai last week, there has been extensive speculation online over why he took his own life.

Shai’s close friend Thabang Sefotho spoke to him shortly before he died, and now wishes to set the record straight.

“Last Tuesday, I think, after the Cassper thing happened on social media I spoke to him. I called him and he was so apologetic. He broke down, he literally cried on the phone. He was very emotional,” Sefotho said on Radio 702.

The 65-year-old made headlines shortly before his untimely death when he publicly challenged rapper Cassper Nyovest to a fight before apologising to the rapper for insulting his mother.

Shai’s video and subsequent apology provoked extreme responses on social media, with the actor being subjected to dozens of abusive messages.

“His last words to me were: ‘I’ve tried to reach out to Cassper and the family, I’m speaking to the management but this character assassination on social media is really breaking me’,” said Sefotho.

Sefotho also wished to highlight the charitable work Shai was committed to throughout his life. He was a passionate activist against gender-based violence.

Shai’s body was discovered by his wife Masechaba on Sunday morning, three days after he posted the video on social media challenging Cassper to a fun boxing match.

Shai will be laid to rest on Saturday, SABC reports.