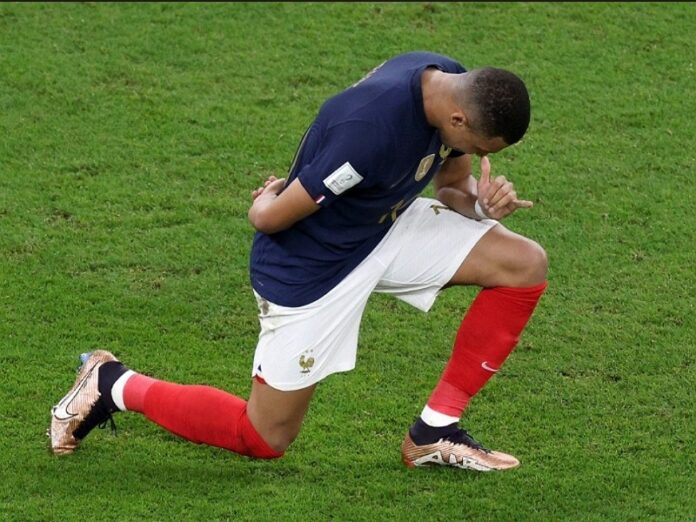 A Kylian Mbappé brace and a record goal for Olivier Giroud meant it was another win for Les Blues as Didier Deschamps’ reigning champions took another step in pursuit of defending their Fifa World Cup title.

It was another day and another record for Giroud, whose first half goal against Poland made him the outright top goalscorer for the French national team.

The 36-year-old overtook Thierry Henry as he scored for the 52nd time in national colours.

Robert Lewandowski and Poland started well, with Hugo Lloris and Raphael Varane saving the French with crucial blocks in the first half.

France had the better of the chances in the second period and dominated possession too, with Mbappé stealing the show in the final quarter.

The Paris Saint-Germain man scored two beautiful goals, first finding the top left corner from an Ousmane Dembélé pass and then striking to find the top right corner late on from a Marcus Thuram assist.

Lewandowski would get a consolation late on in stoppage time, but it will be the French that will take on either Senegal or England in the quarter-finals.