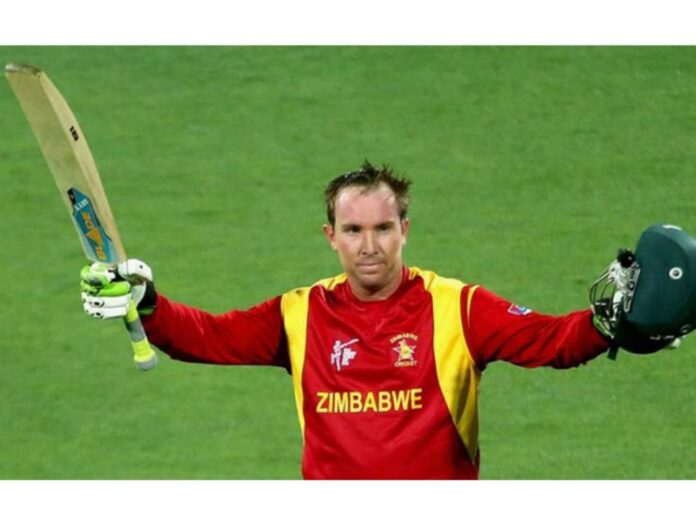 Former Zimbabwe cricket captain, Brendan Taylor, has revealed that he took cocaine and was subsequently blackmailed into accepting bribes to fix matches.

Taylor admitted to taking a R226,000 bribe from an Indian businessman to fix several matches.

“The ICC (International Cricket Council) are taking the decision to impose a multi-year ban on my international cricketing career,” he tweeted.

The batsman said the incident occurred only once in 2019 when a businessman invited him to discuss sponsorships and the potential launch of a T20 competition in Zimbabwe. He said that he was told he would be paid $15,000 (R230,000) for making the journey.

The 35-year-old Taylor admitted he was wary about taking the money at the time. However, he said he gave into temptation because the offer came when the Zimbabwe national cricket team had not been paid for six months and concerns were being raised about Taylor’s future in the sport.

He added that he took cocaine with the same businessman and a few of his colleagues during a night out.

“I foolishly took the bait,” he said.

“The following morning, the same men entered my hotel room and showed me a video taken of me the night before doing cocaine. They told me that if I did not spot fix at international matches for them, the video would be released to the public,” Taylor said in his statement.

The former captain, who resigned from his role last year, admitted it took him four months to report the incident to the ICC.

“I acknowledge this was too long, but I thought I could protect everyone and in particular, my family,” he said.

The batsman, who is the second highest run-scorer for his nation, said he would accept any suspension that came his way.

Taylor spent 17 years with the Zimbabwean national team, scoring a record 11 centuries in 205 One Day Internationals.

He was just as effective in test matches, recording six centuries in just 34 matches – only five centuries behind the record held by Andy Flower.