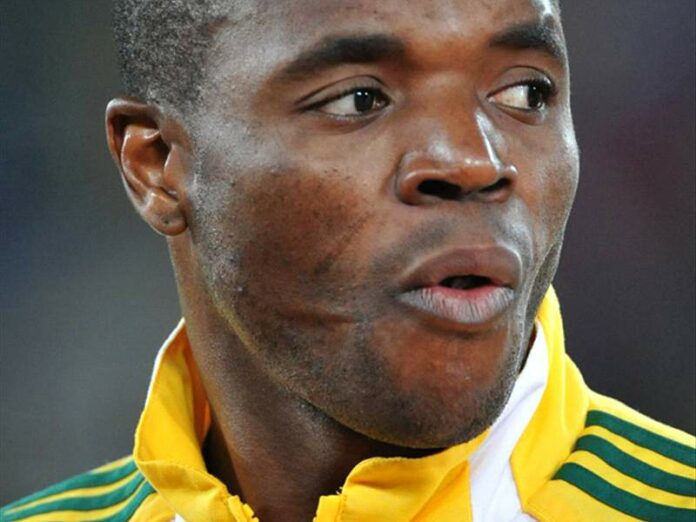 “[The suspect] was taken to Vereeniging Magistrate’s Court on Friday, where the case was not enrolled, pending further investigation,” police spokesperson Captain Mavela Masondo said of the case.

Mokoena’s partner Omphemtse Mashego alleged that the former footballer had punched her in the face and body, leaving her with several bruises.

The partner also claimed that when Mokoena drank too much alcohol, he became abusive and often attacked her without reason.

Mashego added that the first time the former defender attacked her came in 2018 when he was intoxicated and had to be stopped by her two siblings from attacking her.

Mokoena, 41, is currently the assistant coach for Cape Town City after calling time on his career in 2013.

The defensive player was one of the few South Africans who applied his trade abroad, playing for the likes of Ajax, Blackburn Rovers, and Portsmouth before returning to play for Bidvest Wits.

With South Africa having one of the worst gender based violence (GBV) statistics in the world, this is not the first case of a footballer assaulting his partner.

Orlando Pirates footballer Nkanyiso Zungu was charged with assault in March amongst several others in recent years.

The Zungu case was also dropped due to a lack of evidence.

Neither Mokoena or Cape Town City have commented on the arrest or the allegations by his partner.