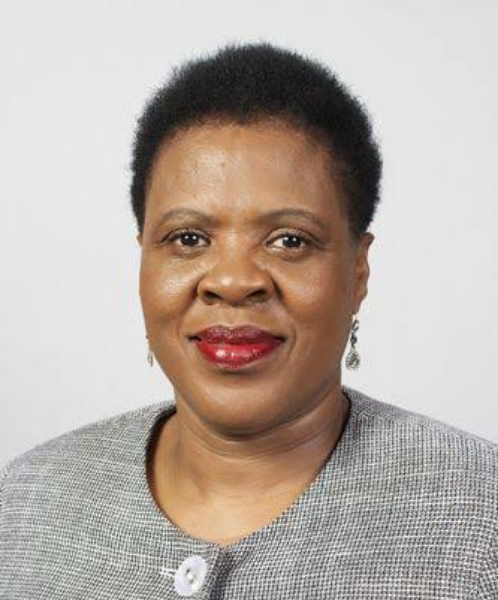 Zukiswa Rantho, former acting chairperson of the Parliament’s public enterprises portfolio committee at the State Capture Commission of Inquiry yesterday testified that those caught with their hands in the state-owned enterprises cookie jar issued death threats against the people who investigated them.

The former ANC MP said things got worse when they investigated Eskom, after allegations surfaced about corruption in the power supplier in 2017.

Rantho said despite the threats, her family spurred her on to continue with her job.

“I was encouraged within the family that I can’t stop doing what I’m doing. If I got hurt, it was fine,” she said.

When her son and husband were confronted by unknown people, Rantho turned to the then Speaker of Parliament Baleka Mbete for help.

Rantho told Zondo that she was not given permanent security, saying that people guarded her house but only from a distance.

She said the investigation turned comrade against comrade in the ANC caucus in Parliament.

Without mentioning names, she said some comrades indicated on which side they were on, while others kept their allegiance a secret.

Her testimony backed up the evidence of Themba Godi, the former chairperson of the parliamentary standing committee on public accounts.

During his testimony on Monday, Godi labelled the ANC MPs as “useful fools”.

“Many of our comrades in the portfolio committees were very pliable and acted like useful idiots of the executive,” said Godi.

The commission is not sitting today and is expected to hear evidence of former ANC MP Makhosi Khoza when it resumes tomorrow.

Khoza is one of the ANC MPs who broke the ranks and called for the erstwhile president Jacob Zuma to step down amid the controversies that followed him.