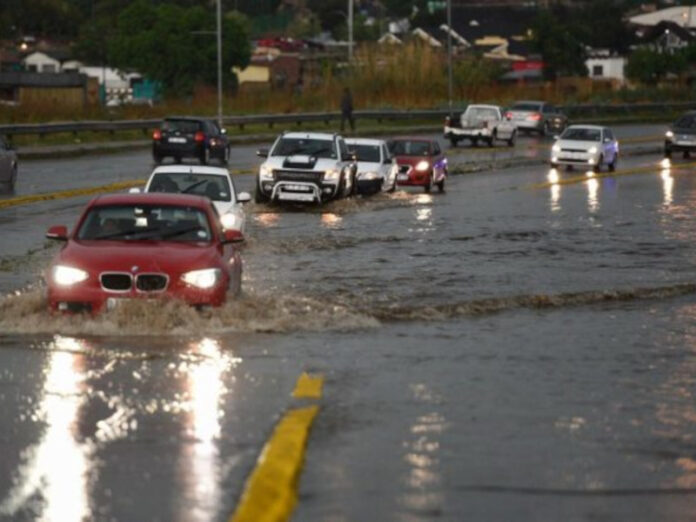 The South African Weather Service (SAWS) has issued a warning of heavy rains and thunderstorms in Gauteng and Limpopo and has warned of possible flooding.

They issued a Level 2 warning for disruptive rain on Tuesday, adding that the heavy rainfall could well lead to flooding in both formal and informal settlements.

The rainfall is expected to last until midnight on Tuesday.

The south-central and south-west regions of Limpopo as well as the northern areas of Gauteng will experience heavy rainfall on Tuesday afternoon.

He said no major accidents have been reported so far throughout Johannesburg but urged motorists to exercise caution.

“Motorists should reduce speed and extend the safe following distance and also try to avoid crossing at places that might be flooded,” Mulaudzi said.

Mulaudzi said they have their specialised water rescue teams on high alert if any low-lying areas are hit by flash floods.

“We should be able to respond to emergencies that may occur due to thunderstorms,” he said.