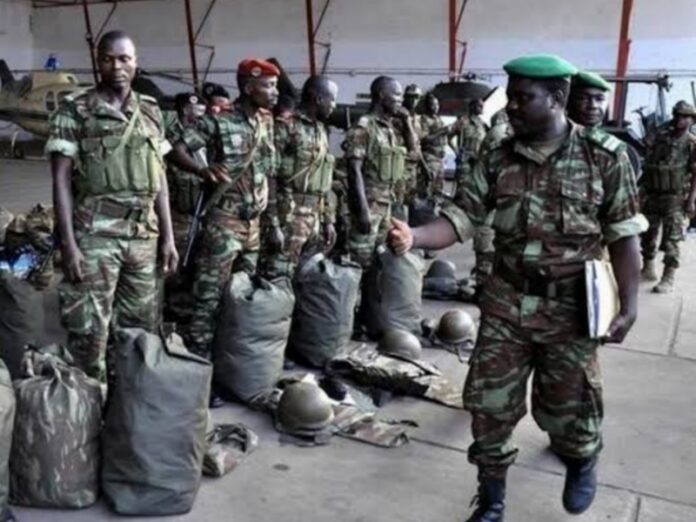 Six people were killed and 10 others wounded when a group of rangers and soldiers were ambushed in a park in northern Benin on Tuesday.

No group has taken responsibility for the attack.

The five rangers and single soldier killed make it the deadliest attack in the country’s northern region in recent years.

Attacks by armed groups are growing more frequent, as groups coming from landlocked countries north of Benin break across the border into their coastal neighbour.

“In the afternoon of Tuesday 8 February, a team of rangers was ambushed in W National Park in Benin, while carrying out a patrol at the northern limit of the Park where it intersects with Burkina Faso and Niger,” management African Parks said in a statement.

The South African-based organisation added that they are working with the Benin government to “intensify safety in the region”.

Reinforcements from Benin’s army and additional rangers have been sent to the region, the organisation said.