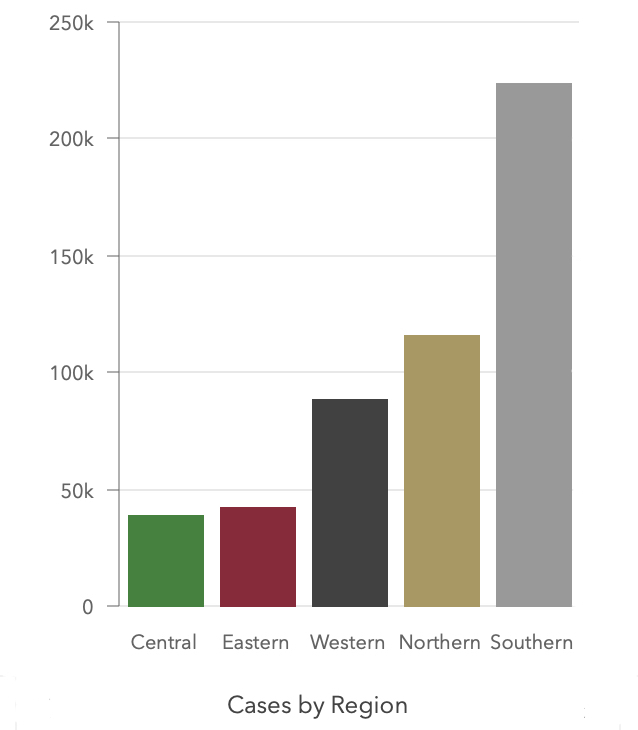 There could be a “silent epidemic” of the coronavirus in Africa, according to a new study which shows most countries are testing far too little.

The study by Reuters suggests that except for a few countries – SA, Ghana, Djibouti and Morocco – most are not testing nearly enough.

According to the Africa Centre for Disease Control and Prevention (Africa CDC), by Tuesday there were 4,200 tests per million people in Africa. This compares with 7,650 in Asia and 74,255 in Europe.

The study found that in at least 30 African countries the number of positive results is increasing more than the number of tests. “That suggests the virus is spreading faster than it is being tracked,” it said.

SA has done almost 2 million tests – by far the most – and has 40% of Africa’s recorded cases.