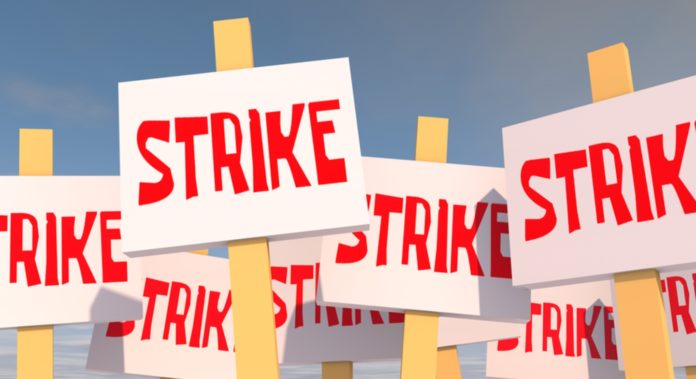 A KZN father knew his 28-year-old son was very ill when he rushed him to the clinic. But when they got there, the medical staff were too busy protesting to take care of his son.

Bongani Zuma died outside the gate of the Gomane clinic in Mpendle outside Pietermaritzburg in August.

The nurses allegedly locked patients outside the gates while striking inside the premises over poor working conditions.

And now Mthi Zuma wants those responsible for his son’s death to be punished.

“When we arrived the nurses had locked the gates. My son’s condition was deteriorating and I begged the nurses to at least call an ambulance for us as I didn’t have airtime. We waited but no ambulance came. I watched my son dying,” Mthi told Scrolla.Africa.

“The Department of Health must tell me if it’s in their policies that when nurses are striking they can neglect a dying person.”

He said it was terrible losing his son like that but the hurt was worse knowing nobody is punished for his death.

Mthi said they arrived at the clinic at about 6am and waited till 8am but it didn’t open.

“I could see nurses moving around inside the premises.”

About an hour later, Mthi approached the nurses.

“I told them through the fence that my son was dying but no one seemed to care,” he said.

He had left his son sitting in the shade under a tree.

“He was worse. He was weak and couldn’t speak properly. I knew my son was going to die,” he said.

“I didn’t know what to do. I just sat there and watched my son take his last breath.”

The Department of Heath said it would investigate.