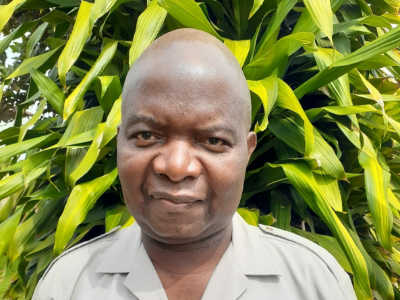 The national 16% pay hike for farm workers may appear to be good news for farm labourers who have for many years been among the worst paid in the country.

The minimum rate is now set at R3,600 and comes into effect from March 1.

But the good news might end in tears as farmers and farmer unions have warned of massive job losses, price hikes, fewer working hours, and other factors that would adversely affect the farming sector.

Chairperson Tshianeo Mathidi of the African Farmers Association of South Africa in Limpopo said they were not against farm workers getting decent salaries as that will enhance their lives but warned that the government’s decision could backfire.

“Things have not been good. We have had severe droughts that almost forced us out of business and we have been attacked by the Covid 19 pandemic,” said Mathidi.

He said financially the agriculture sector was at an all time low.

“We can hardly keep our businesses afloat and increasing salaries will further affect the little we still have.”

Mathidi said their constant engagement with government about wages have been fruitless as government has the final say.

Edward Nemushungwa who has worked at Levubu Farms for many years said the increase was good news.

“We have been marginalised for a long time and we are happy that government has finally come to our rescue. We just hope our employers will comply and pay us as prescribed,” he said.