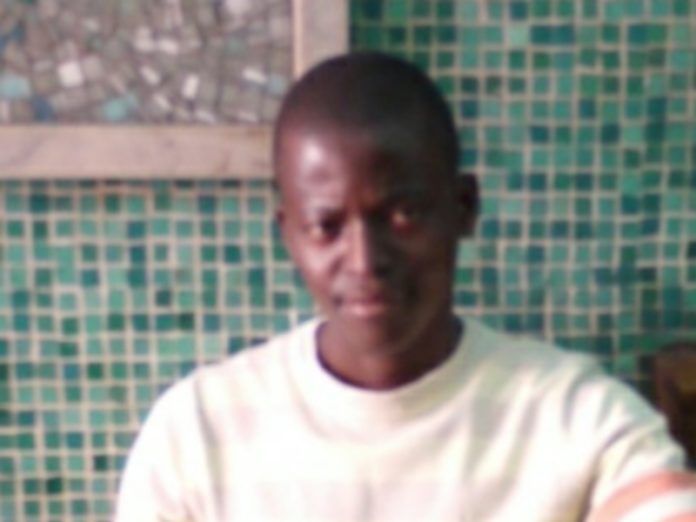 Simo Khuzwayo passed away at home last Wednesday at about 9am – but it was exactly the wrong time to die.

Because of the riots in KZN and Gauteng, many roads, including in Umlazi where the Khuzwayo family lives, were blocked. Moving around was also dangerous.

The family were forced to stay with Simo’s body until the following day at 11am – when the undertaker was able to remove the body.

Simo’s aunt recalled the ordeal of seeing her nephew’s body covered in a white sheet, lying on the single bed where he had just taken his last breath.

“We stayed with a dead body in the same house for over 24 hours. We never slept. This was the most painful episode of my entire life,” she said.

“Simo fell ill in January, and his health had been worsening ever since. But we didn’t expect he would die when the country was in such a mess.”

The family did not blame the undertaker but the looters and thugs, who blocked roads and burnt buildings.

“If it wasn’t for them, we would not have gone through such agony.”

Simo will be buried on Sunday.

Thabo Msomi of Ubuhle Bethu Funeral Services said many other families were put through a similar ordeal and had struggled to have their loved ones collected.

“It’s not nice to be in the same room with a dead person for even two minutes. It’s a lot worse when we talk about hours. We feel the pain that was felt by our clients,” he said.

It usually takes less than two hours to fetch bodies to transport to the mortuary, he added.