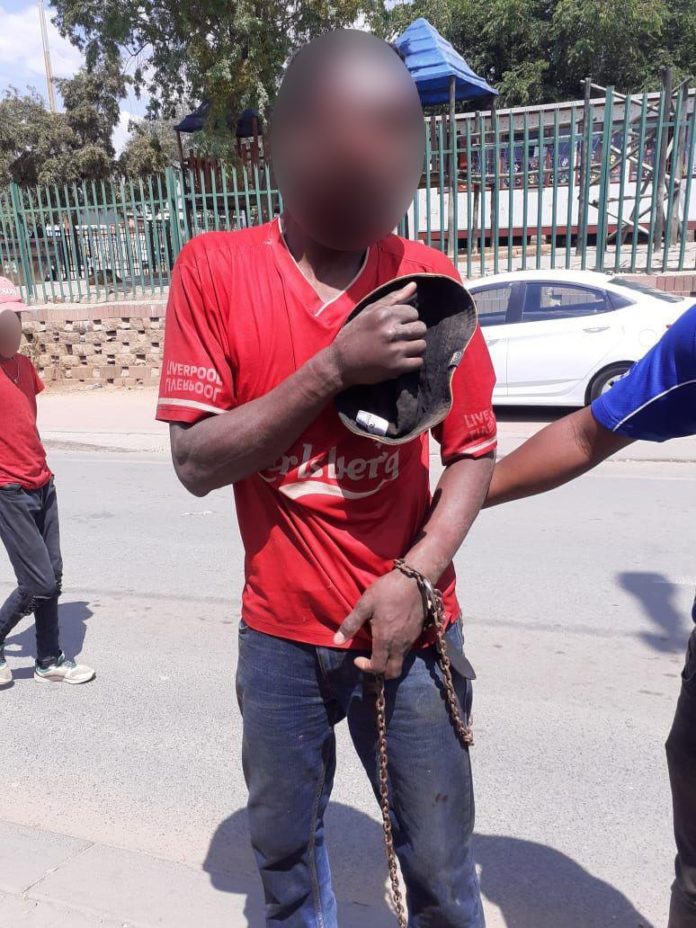 A fake prophet who allegedly raped two sisters is fighting for his life in hospital.

He was beaten to a pulp by angry community members.

In the mayhem, community members clashed with cops inside the Alexandra police station, demanding the rape suspect be released and that they be allowed to finish him off.

The story came out last Saturday when the self-styled prophet raped a 22-year-old woman after pretending that he was removing tokoloshes that had been sleeping with her.

After the woman spoke up, her 19-year-old sister also broke her silence, telling family members that she had been raped three times since September by the same man.

Since then, more women have been speaking up about their experience.

The news angered some community members and chaos followed:

The community members were angry at the police who they accused of protecting the rapist. They demanded his release.

An Economic Freedom Fighter (EFF) councillor was arrested after the clash. He is facing charges of intimidation and inciting public violence, among other charges.

A third woman who was also raped by the prophet has come forward with the news of her ordeal at the hands of the fake healer.

Alexandra police spokesman Sergeant Simphiwe Mbatha confirmed to Scrolla.Africa that four police officers sustained minor injuries after a group of people clashed with cops inside the police station demanding the rape suspect be released so they could kill him.

“The councillor was arrested at his house on Sunday morning. Since his arrest, a group of community members, some wearing EFF regalia, have been protesting outside the police station demanding the release of their leader.”