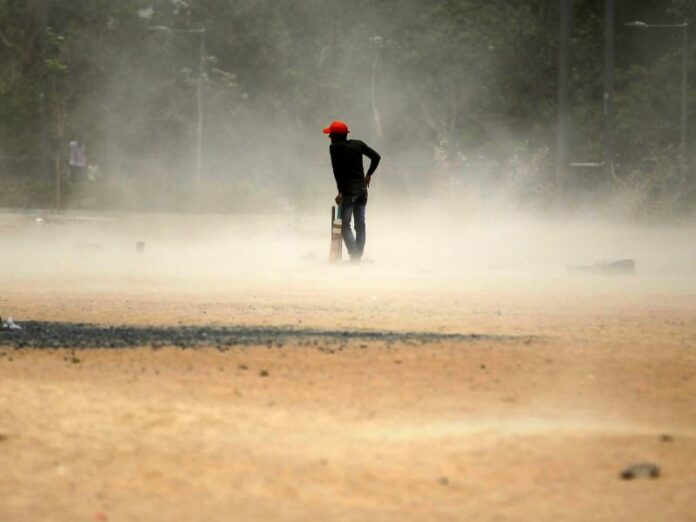 A group of Indian farmers and unemployed youth almost pulled off the ultimate scam in Ahmedabad, India — taking bets on their live cricket broadcast posing as the Indian Premier League (IPL).

Kicking off three weeks after the real IPL had concluded, the charade took place at a remote farm with chief organiser Shoeb Davda hiring farm workers to play cricket in IPL shirts for a fee of Rs400 (R100) per match.

Davda had worked in a Russian pub for eight months getting punters on board before returning to Gujarat to begin the scam.

Bets were made from Tver, Voronezh and Moscow with the games broadcast on a YouTube channel titled “IPL” for over two weeks.

The scam lasted until the quarter-final stage of the fake tournament before the organisers were caught by the cops.

“Shoeb hired the farm of Ghulam Masih and installed halogen lights there. He readied 21 farm labourers, promising them Rs400 per match. Next, he hired cameramen and bought t-shirts of IPL teams,” police official Bhavesh Rathod said.