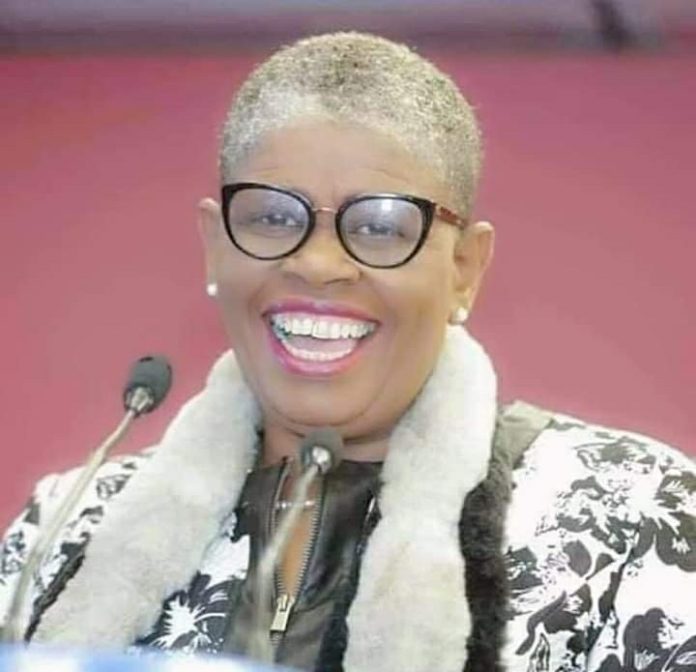 Former eThekwini mayor Zandile Gumede could be on her way back to the KwaZulu-Natal provincial legislature if her supporters have their way.

Her staunch supporters are pushing for her to be the ANC’s candidate for deputy speaker of the legislature, left vacant by the death of Mluleki Ndobe who shot himself last week.

There is, however, a hurdle in Gumede’s way.

Gumede faces charges of corruption which prompted the party to ask her to step aside as a member of the provincial legislature in August.

The charges stemmed from the 2017 multi-million Durban Solid Waste tender.

A Gumede ally, Sipho Ngcobo, said the charges against Gumede shouldn’t get in the way.

“There are many other comrades who are facing charges but are serving in government. Why treat Gumede differently? We will not allow that to happen,” said Ngcobo.

One supporter Nelisiwe Mkhize told Scrolla.Africa “she is the perfect candidate for the job and we will make that happen. There are people who are facing charges in the ANC but are serving in government,” she said.

Gumede declined to comment when contacted, saying the matter was not yet open for debate.

Political analyst Thabani Khumalo, said: “This is a sign of desperation on the part of Gumede’s supporters. But I don’t see her going back to the legislature – not with the serious charges she faces.”