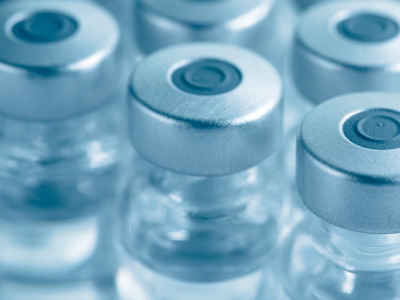 South Africa will go ahead with its plan to begin rolling out its 20 million doses of the Pfizer vaccine, despite recent studies showing that its efficacy rate is lower against the country’s dominant variant.

The recent study, published in the New England Journal of Medicine, suggested that this variant may reduce the number of positive antibodies – which combat the virus –  elicited by the vaccine by as much as two-thirds.

This news arrives in the wake of Health Minister Zweli Mkhize’s announcement that the country was in talks with 20 African countries to buy the 1.5 million doses of the AstraZeneca vaccine bought by South Africa in January.

The government’s decision not to administer the AstraZeneca vaccine came after a small study found that this vaccine had a 22% efficacy rate against preventing mild and moderate infections from the South African variant.

However, Mkhize told the Sunday Times that he was “comfortable” the Pfizer rollout should continue as planned.

South Africa has committed to over 20 million doses of the Pfizer vaccine, with the first batches due to arrive over the next few weeks and the majority in May.

The country’s leading experts have also warned not to write off the efficacy of Pfizer because of the information they have on the AstraZeneca vaccine.

“The efficacy reduction is not that significant. While we do not know its absolute efficacy yet, SA should absolutely be getting this vaccine.”