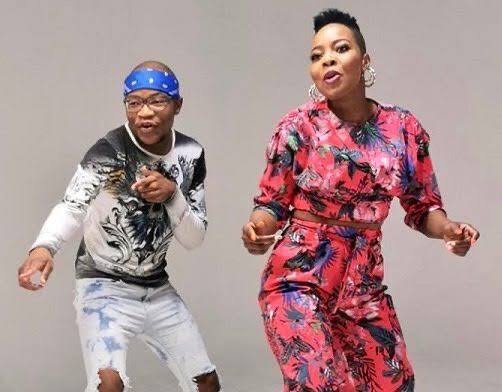 Is there any doubt that if a movie was to be made of 2020 the soundtrack would be Master KG and Nomcebo Zikode’s Jerusalema?

The song made everyone dance, from the High Court in Cape Town to monks and nuns overseas.

In July the song’s music video, posted in December 2019, had more than 45-million views on YouTube – and now stands at over 280 million views.

And the single which continues to make people dance was followed by a remix in October with Nigerian music sensation Burna Boy, which has over 7 million views on YouTube.

Master KG made history with Jerusalema by hitting the number one spot on Shazam Global Charts – the first African musician to do that.

Nomcebo rode the high wave and released a full album with a hit song which features Master KG, ‘Xola Moya Wam’ – the same title as the album.

Together they broke language barriers, jumped borders and brought back hope in a world full of Covid pain and confusion.