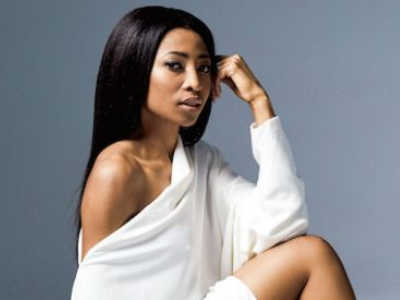 Enhle Mbali, the actress formerly married to popular DJ Black Coffee, has spoken out on gender-based violence (GBV) and the impact it has on women.

“Women are killed on a daily basis at the hands of men. And we continue as if it is normal. ABUSE IS NOT NORMAL!” she tweeted.

A further tweet said: “Men will pay their way through, atrocities. And the victims of abuse are victimised! THIS MUST STOP!”

These tweets did not reference any personal experiences but reports by Daily Sun said Mbali was physically harmed by her ex-husband during her 33rd birthday celebrations last week. The actress has filed for a restraining order against the DJ following the incident that allegedly took place at their home.

Mbali also claimed this was not the first time Black Coffee had harmed her. The couple split in 2019 but their divorce has not been finalised. Their relationship has been well documented since their divorce two years ago with many fans concerned for Mbali as the father of two of her children allegedly resorted to violence when dealing with his ex-wife.