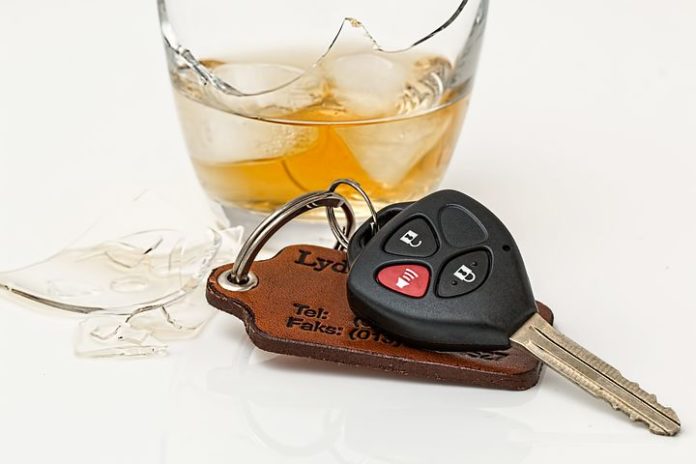 Hardly a week since the lifting of the lockdown ban on alcohol sales, and Police Minister Bheki Cele has already had it with drunk drivers.

Some 840 motorists including two police officers were caught drinking and driving in Gauteng at the weekend.

“The lives of these young officers were cut short by a man who chose to act irresponsibly,” Cele said.

The police minister said alcohol abuse remains the biggest contributor to crimes including murder and rape.