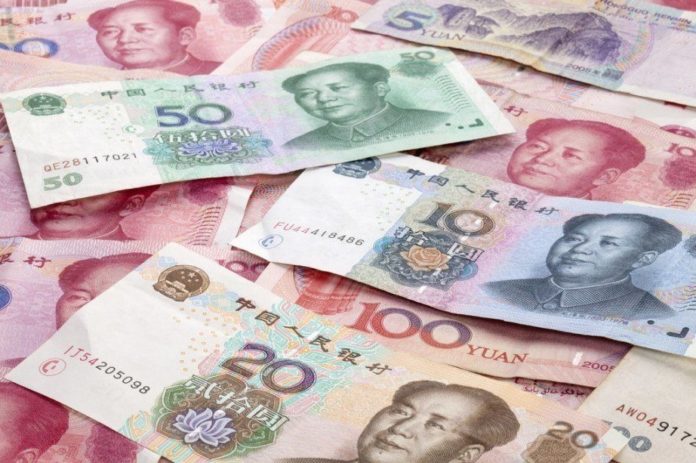 Chinese police have arrested a man after he scattered a “heavenly rain of banknotes” on people in the street below from his 30th-floor apartment.

The man was allegedly high on methamphetamine.

Police said the 29-year-old was “in a trance” after taking drugs at his home in a building in Chongqing, in south-western China, when he began throwing cash out of the window to the streets below.

The Guardian reported the “heavenly rain of banknotes from the sky”, and a video of the 17 October incident has been viewed more than half a million times.

The footage shows traffic completely halted as dozens of people left their cars or pressed onto the busy road to catch the banknotes.

Police were called and the man was taken into custody. The police said he had been detained for taking drugs and was under investigation and receiving treatment.