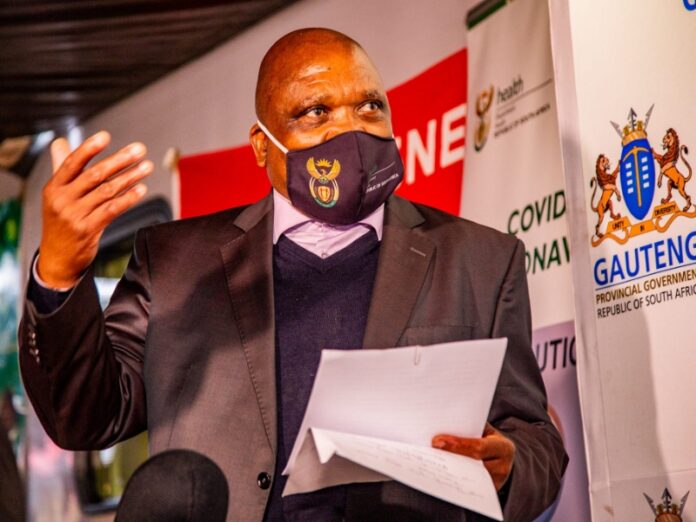 South African Health Minister Joe Phaala said the mandatory use of masks will remain in place whether the National State of Disaster is lifted or not.

New rules drafted by the minister this week imply that the use of a face mask to prevent the spread of Covid-19 will remain in place under three broad areas.

•        During gatherings in an indoor public place

The new rules do not say anything about the use of a face mask in outdoor spaces. The current regulations stipulate a mask must be used at all-times except for when eating, drinking or exercising.

The recently amended rules will now gain power from government legislation rather than from the National State of Disaster.

This allows the government to enforce a mask regulation for times when a virus spreads through the air and not just under Covid-19 protocols.

The newly drafted set of rules is open for public comment for a month until mid-April before they are likely to be enforced.

The Health Department said on Thursday that they do not require Parliament to sign off on the new rules as they had been granted permission to establish the rules without contention.

Instead of being put before Parliament, the rules were handed to the National Joint Operational and Intelligence Structure (Natjoints) – a body used for collaboration between the South African Police Service and the SANDF.

The new rules also stipulate that any individual who contracts Covid can self-isolate without needing a government facility as long as they have an en-suite bathroom and Wi-Fi.