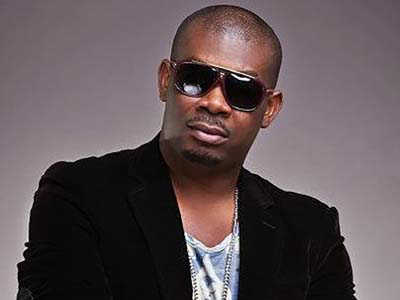 Nigerian producer, singer and songwriter Don Jazzy has been named by Forbes magazine as Africa’s richest person in the entertainment industry.

Jazzy, whose real name is Michael Ajereh, is originally from Delta State, but grew up in Lagos before moving to the United Kingdom.

He has a net worth estimated at $65 million by the magazine.

Don Jazzy co-owned a record label called Mo’Hits Records, with another artist D’Banj. His career started in 2000 when he played drums for a local church in London.

Before long he was producing Afrobeats in Nigeria.

The producer has worked on the Kanye West song “Lift Off,” which features married couple Jay Z and Beyoncé.

He has won a number of notable awards for his record producing work since 2006, including Best Record Producer at the Nigerian Music Awards.