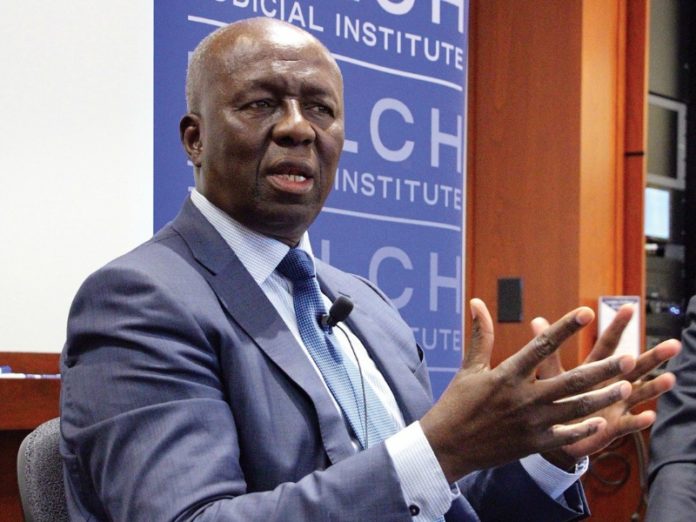 The Local Government elections that are set to take place on October 27 might be postponed to February 2022.

This is after Justice Dikgang Moseneke said the local government elections would not be free and fair should they happen this year. This is because of the Covid-19 pandemic.

More than 67,000 South Africans have died due to Covid-19 since March last year, when the pandemic first arrived in the country.

Independent Electoral Commission chairperson Glen Mashinini said they would urgently study the report and then decide on the way forward.

“With this in mind, the commission expects to make a final announcement on the way forward within the next few days,” Mashinini said.

Political parties have weighed in on the postponement.

Even though the ANC had initially proposed that the elections be held under strict lockdown regulations, the ruling party welcomed the report.

But the official opposition, the Democratic Alliance, disagreed, calling for the elections to go ahead.

Party spokesperson Siviwe Gwarube said: “We have said from the start that it is possible to hold elections within Covid-19 protocols.”

She added that the DA will now study the Moseneke report in light of its constitutional implications and communicate its next steps.

The EFF had been calling for the elections to be postponed, and to be held together with the general elections in 2024.

Parties like the DA were expected to take the matter to the courts if the IEC implemented Mosekene’s recommendations.