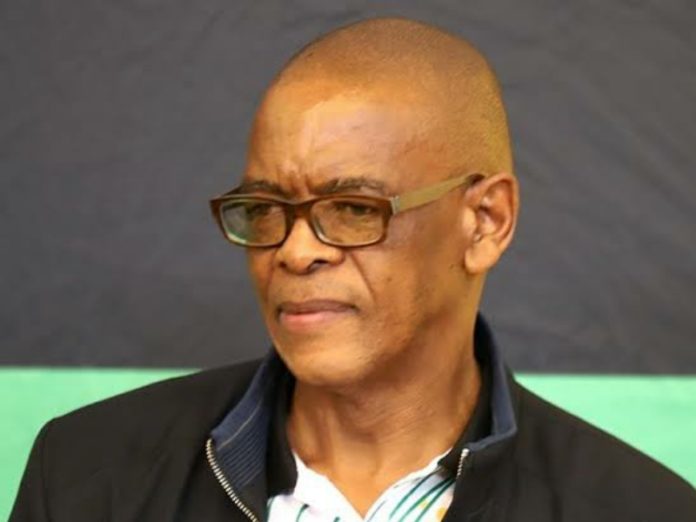 Already suspended and recently booted out of the ANC National Executive Committee, Ace Magashule is still trying to cling on.

Over the weekend, Magashule defied every condition outlined in his suspension letter.

These were the conditions of his suspension:

– May not represent the organisation publicly or in any other forum

– May not make public pronouncements on matters related to the organisation

– May not engage in the mobilisation of ANC structures, any other organisations, or individuals, including on your stepping aside and matters related thereto.

Since his suspension on 3 May, Magashule issued a statement in his capacity as secretary general suspending Ramaphosa.

All these actions could force Ramaphosa’s hand to haul the defiant Magashule to an internal party disciplinary committee.

The suspended ANC boss is now mobilising the branches of the ANC against Ramaphosa.

On Sunday, a number of ANC branches in the eThekwini region met at the Durban Girls High School to openly declare support for Magashule and former president Jacob Zuma.

“I’m doing the work of the ANC,” he said, before hanging up.

Magashule’s suspension was yet another indication that Ramaphosa has a tight grip on the NEC, despite his enemies saying he was a weak president.

Magashule’s suspension had also pitted him against his once-loyal backer and deputy, Jessie Duarte, who penned the suspension letter.

A group of branches in Free State, his home province, were believed to be secretly lobbying other branches to throw their weight behind the embattled Magashule.

But ANC spokesperson Pule Mabe told Scrolla.Africa that the decision of the NEC was final.

“We are all equal as members of the ANC and the decisions that are taken by the NEC are final.”