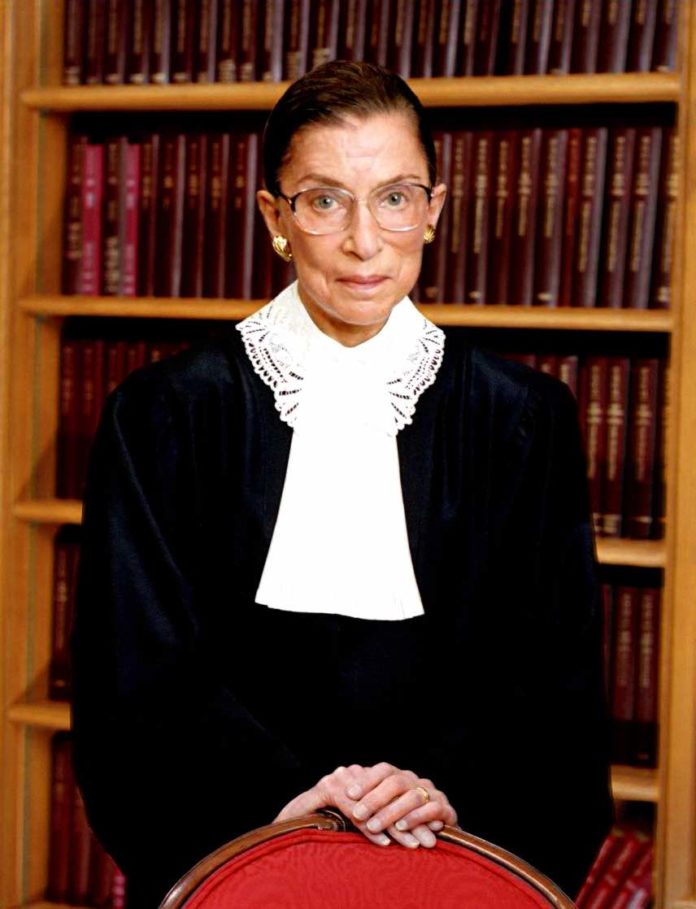 The death of one of America’s top judges has started a new battle between Donald Trump and his opponents ahead of the election on November 3.

The battle – to replace the judge, Ruth Bader Ginsburg – could have a big impact on the future of the world.

With America still so powerful, the election in November was already shaping up to be the world’s most important election in decades.

If Donald Trump wins again, it could have terrible consequences for the whole planet.

Now the stakes are even higher.

America’s top court – the Supreme Court – has elected judges, who have clear political loyalties. It means the court is not independent, like in South Africa and other constitutional democracies.

Ginsburg was the leading liberal judge on a court that Trump tried to stack with right-wingers and conservatives.

With a loyal Supreme Court dominated by the right, another electoral victory – and four more years of Trump – would have huge implications.

Trump has shown how dishonest manipulation of the truth using 21st century technology can be wildly successful.

Another Trump government would shape how human beings on all continents deal with truth.

And the court would shape policies affecting how the planet confronts climate change, inequality and job losses.

Trump is now trying to fill the post before the election, so that even if he loses the court will be pushed to the right wing for a generation.

His Democrat opponent Joe Biden – and former President Barack Obama – have called on Trump and his Republican Party to leave the post empty until after the election.

From her deathbed Ginsburg, a lifelong advocate of equality, made a plea that her successor not be chosen until after the election.