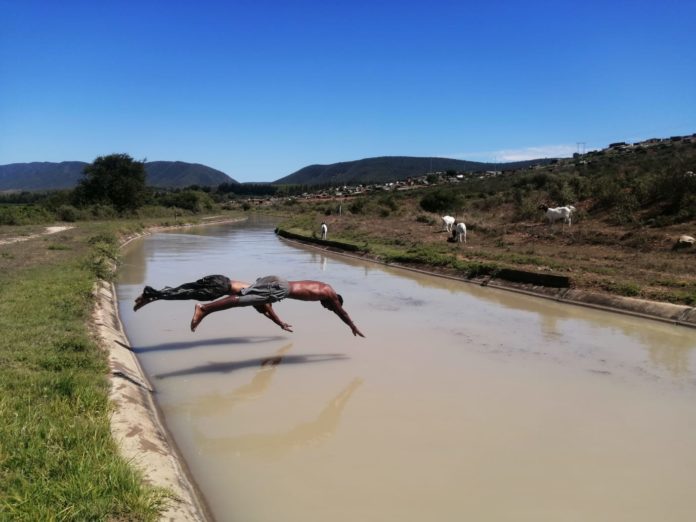 KwaZulu-Natal has the most Covid-19 cases in the country – and also has the most fatalities of people who break the lockdown rules by going to the beaches and drowning.

Of the 11 people who have drowned since the beginning of January, nine were from KZN, while the others were from the Western Cape and the Northern Cape.

This included children who decide to go for a splash with their friends but end up paying with their lives.

In January the following casualties were registered.

Northern Cape SAPS recovered the body of a 19-year-old female in the Orange River, near Orania on the same day that a 34-year-old man drowned in Herolds Bay beach in the Western Cape.

Acting spokesperson in the Presidency Tyrone Seale repeated President Cyril Ramaphosa’s call for South Africans not to use the beaches until the government announces new measures.