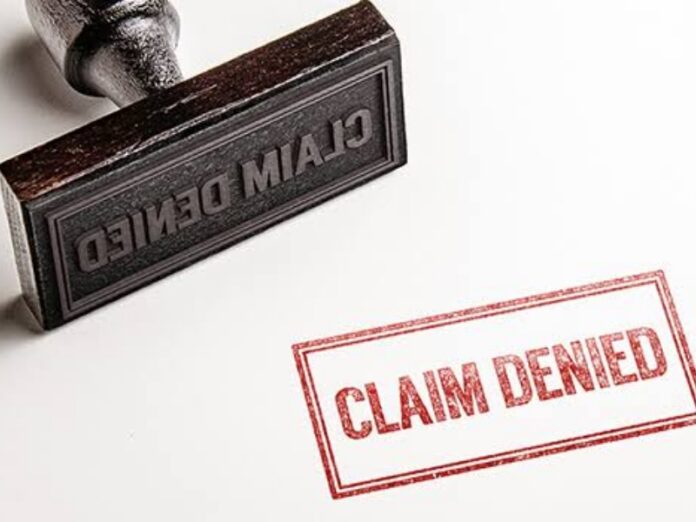 Crime syndicates are taking out funeral insurance and killing the victims to claim money. The syndicates will often target their own family members who abuse alcohol or drugs or live on the streets.

Syndicates use funeral policies as the insurance cover as it’s easy to obtain and, with a shorter waiting period for accidental deaths, they often pay out within a few hours.

Policy benefits can be as high as R100,000 and some insurers pay double the benefit for accidental deaths.

This was revealed by the Forensics Standing Committee at the Association of Savings and Investment South Africa (ASISA) when they released the 2021 fraud statistics this week.

In most cases, after a period of time that is typically under two years after a life insurance policy is taken out, the insured person dies unnaturally from gunshot wounds, a stabbing or a hit-and-run accident.

As insurers get more adept at identifying the fraud, syndicates have begun using runners to take out policies on their behalf.

The statistics revealed that insurance killings is a particular problem in the Eastern Cape. It also showed that in 2021 organised crime was involved in 68 of the 3,268 cases of fraud involving funeral policies in 2021.

South African life insurers uncovered 4,287 fraudulent and dishonest claims worth R787.6-million across all lines of risk business in 2021, a massive increase over the 3,186 claims valued at R587.3-million in 2020.

“Syndicates look for every opportunity to exploit and there has been an upward trend with unnatural deaths in the last few years,” she said.

“In some cases, the victim is murdered. In others, they obtain paupers’ corpses from mortuaries and stage hit-and-run accidents.”

Last year funeral cover was taken out on a mother and daughter a day before they were shot in a field in the Eastern Cape. The case was found to be fraudulent and the life insurer that covered the two is investigating the case.

“Killsurance queen” Nomia Rosemary Ndlovu, a former cop, shocked many when she was arrested and subsequently found guilty of killing a partner and five family members in order to claim funeral and life insurance taken out on their lives.

In November last year, Pastor Melisizwe Monqoand his wife Siphosihle Pamba were convicted and sent to jail for taking out R26.9 million in life policies on their church members with the intention of killing them. They hired a hitman to kill a church member and claimed insurance money.

Moodley advises that anyone who suspects that a policy was taken on their life irregularly, should contact their financial adviser and request an updated list of policies taken out on their life.