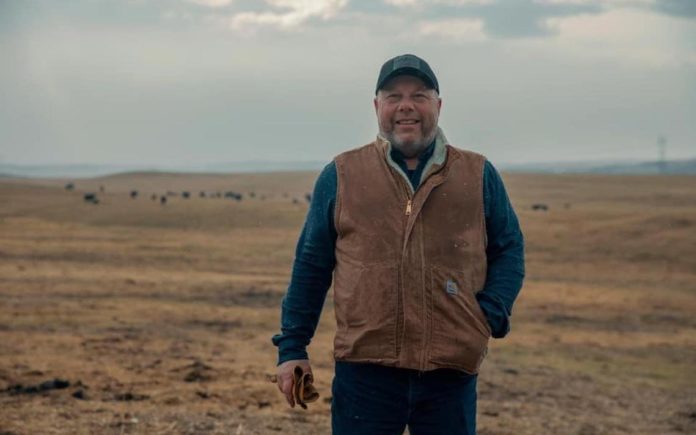 The American election is throwing up a number of surprises – and one of them is that a dead man has won a seat in the state legislature!

Away from the main headlines that Donald Trump is again doing much better than expected for the presidency, there was other stunning news from across the country.

The Republicans’ David Andahl from North Dakota has won the seat a month after he died from a Covid-related illness.

At the national level Trump did much better than expected against Joe Biden. With counting underway on Wednesday it was nail bitingly close. Trump falsely claimed victory while votes were still being counted.

In addition to the presidency, Americans are also voting for representatives in state legislatures and for Congress and the Senate – the two law making chambers in the federal capital Washington.

Here again Trump’s Republicans have done better than expected – particularly in parts of the country, like North Dakota, that have been hit badly by Covid.