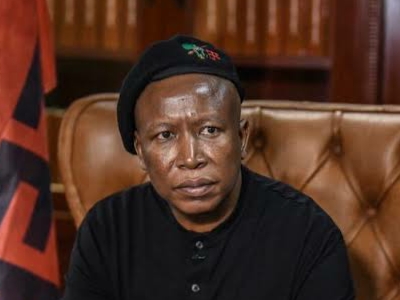 This is despite calls for a postponement by Julius Malema’s EFF and the IFP citing fears of a Covid-19 third wave.

The DA, however, gave thumbs up for the elections to go ahead but cautioned that safety measures must be put in place.

This is the sixth time under South Africa’s democratic dispensation that voters will elect leadership and public representatives at metropolitan, district and local level.

Ramaphosa added that Minister of Traditional Affairs Dr Nkosazana Dlamini-Zuma will follow the necessary legal process to gazette the date.

He urged South Africans, especially first-time voters, to make sure they are registered to vote.

On Wednesday, 15 by-elections were held in seven provinces to fill the positions left vacant by councillors who had either died, resigned or been axed.

Forty more by-elections will be held in the Eastern Cape, Free State, Gauteng, KZN, Limpopo and Mpumalanga on 19 May.