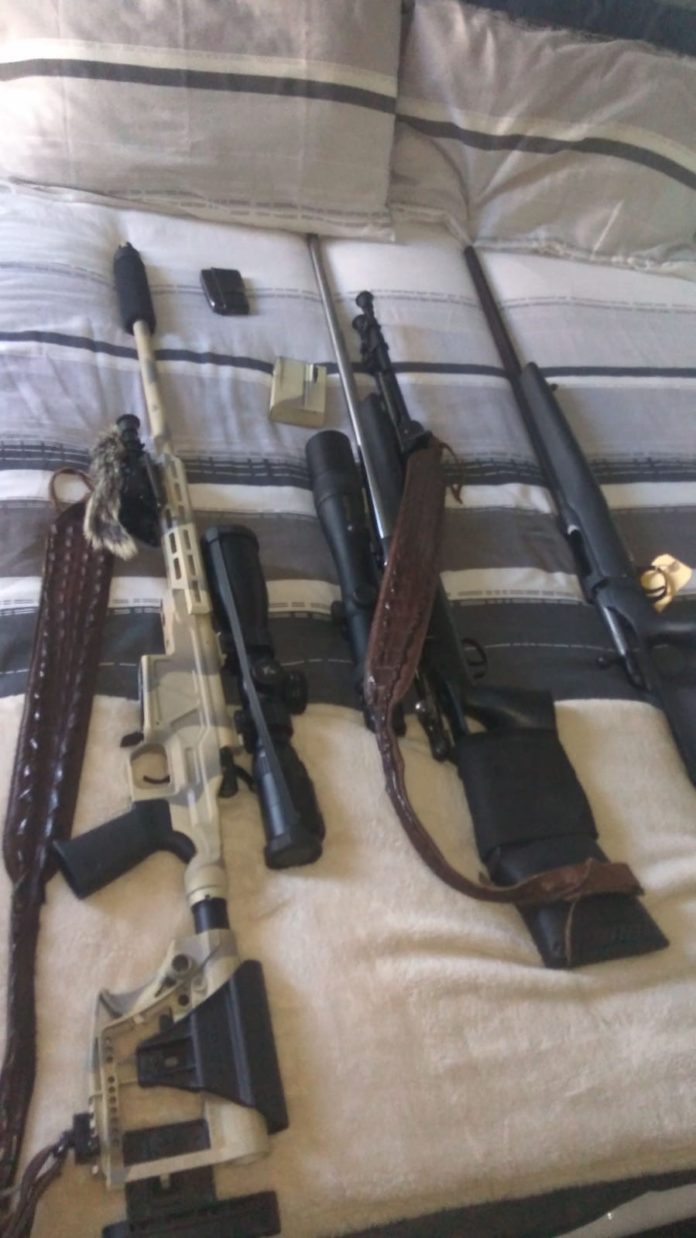 A police raid on a dagga farm at Worcester in the Western Cape turned up an armoury of weapons and enough dagga to keep the Boland high until Christmas.

He said police seized 1,120 plants and cultivation equipment to the value of R2.2 million.

They also found 24 firearms, a large quantity of ammunition and one hand grenade.

The suspects are due to appear in the Worcester Magistrates Court once charged.