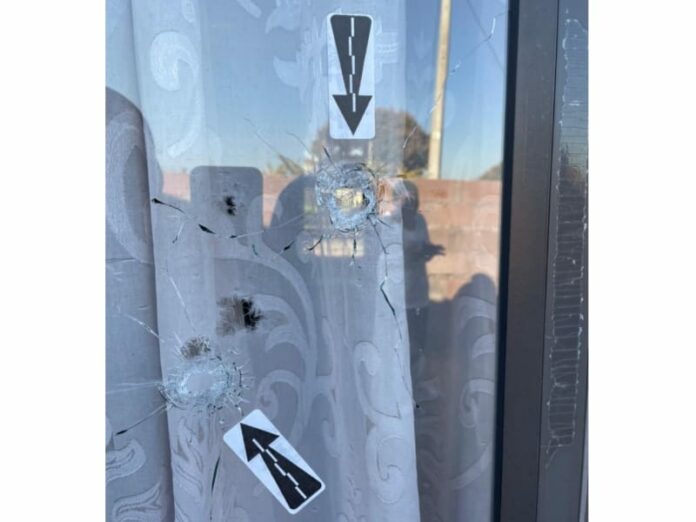 It’s alleged that hitmen shot four times through the councillor’s bedroom window in their attempt to kill her.

However, the councillor was not in her bedroom when the shooting took place.

The DA did not want to name the councillor for her own safety.

Leaders of the party in the province said they are concerned about the recent spike of assassination threats made against their councillors in the eThekwini and Zululand district municipalities.

DA leader in the province Francois Rodgers said that this is not the first incident involving the councillor.

“The councillor has over the last few months been receiving death threats and just recently a bullet was neatly placed at her front door. In all of these cases the matter has been reported to the police,” he said.

“Even more concerning is that the DA chief whip in the eThekwini caucus, councillor Thabani

Mthethwa, has for some months now been engaging the ANC Speaker of eThekwini, Thabani Nyawose, on the threats on the councillor’s life and urging the Speaker to supply protection for her,” said Rodgers.

Last month eThekwini councillors raised their concerns with Nyawose, noting that they have been asking him to provide them with security protection and offices to ensure their safety but it has fallen on deaf ears.

They claim that he has not done even a threat analysis, which is a process before security protection is being offered.

Police spokesperson Constable Thenjiwe Ngcobo said that the matter is still under investigation but no arrests have been made so far.