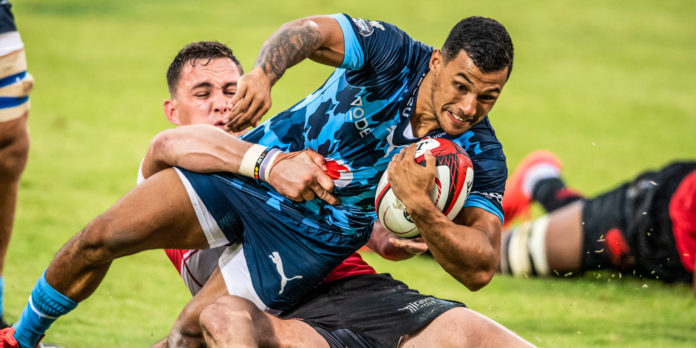 The dates for the semi-final and final of the Carling Currie Cup have been moved by SA Rugby to combat the threat of Covid-19 infections.

The semi-final and final dates were moved out by a week as a precautionary measure to allow the participants to manage the Covid-19 challenges.

In a statement from SA Rugby, Director of Rugby, Rassie Erusmas said: “We’ve agreed to move the dates of the semi-final and the final by a week to give all teams the best possible chance to be ready for their matches.”

He thanked the semi-finalists for their cooperation in ensuring that they can see the season out the way it should be.

The Vodacom Bulls beat the Xerox Lions to secure a home semi-final by finishing on top of the Currie Cup table. The same two teams will meet on Saturday, 23 January at Loftus Versfeld Stadium in Pretoria. Kick-off is at 14h00.

DHL Western Province will host the Cell C Sharks in the second semi-final also on 23 January at Newlands. Kick-off is at 16h30.

The final round-robin match of the Currie Cup match between Western Province and the Sharks was cancelled in line with Covid-19 protocols after there were positive Covid cases in the Sharks camp.

The final, which will have a coastal and an inland team, will be played on Saturday, 30 January.

Whatever happens, the Cup will have a new champion as the defending champions, the Toyota Cheetahs didn’t qualify for the playoffs.