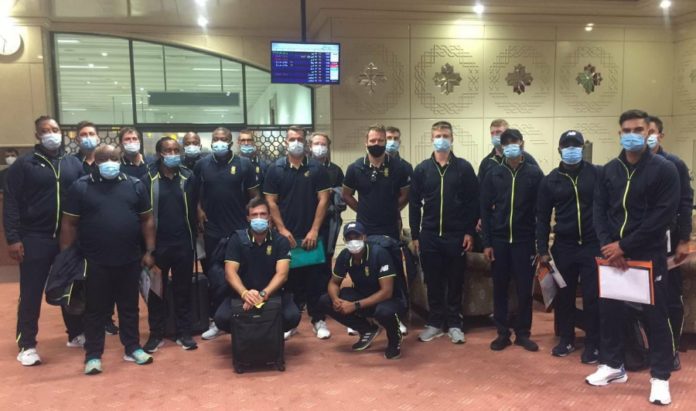 Only the most loyal of Protea supporters will deny that the Proteas are the underdogs going into the second test in Rawalpindi against Pakistan tomorrow.

But the great thing about cricket, is that it often defies the obvious and the logical.

Therefore it is safe to say things like “cricket is a funny old game” and “anything can happen.”

The faithful will remind the dubious, that Pakistan have only once scored a series win over South Africa (in 2003) and South Africa has beaten the Pakistanis six times, which should make them the favourites, but that is not the case.

When Nauman Ali and Yasir Shah destroyed the SA batters last week, it was clear South Africa still don’t know how to play the slower ball, and the treacherous pitches on the sub-continent don’t make it easier for the Proteas.

In addition, there is nothing to indicate that there has been any sort of change in either camp – the Pakistanis for the right reasons (if it ain’t broke don’t fix it) and in the South African camp for all the wrong reasons.

But there is hope. The formidable pace attack (Ngidi, Rabada and Linde if he plays) of the Proteas did well in the previous game.

And then, cricket, as we all know, is a funny old game and anything could happen.