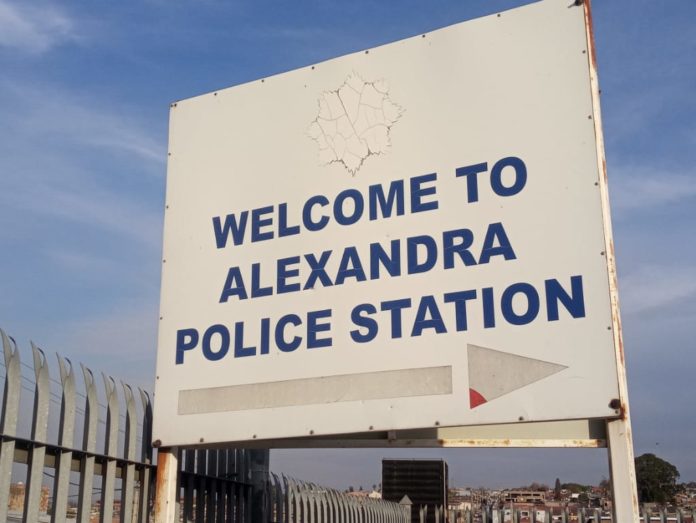 Alexandra police officers are scared that their police station could be infected with the virus.

Officers want the station evacuated, sanitized and its members tested.

This follows an incident on Saturday when police released a suspect who they later realised could be exposed.

The suspect’s mother is a nurse at Sunninghill Hospital who has tested positive and been quarantined.

According to the officers at the station, when they found this out they were so worried about getting the virus that they released the suspect, who is also now being tested.

“I am not going to the station. We need to be tested.

We don’t know how many people that we arrested were positive since covid-19 hit Alex,” one officer says.

There are fears at the station that another suspect recently in the holding cells could also be exposed – also to his mother, who had also tested positive.

Alex police have been battling to enforce the lockdown, with many residents finding it impossible to stay home in cramped houses and shacks.

Brigadier Vishnu Naidoo, National Police Spokesperson, confirmed that a man was arrested for failing to confine himself at his home – and released with a warning on Saturday.