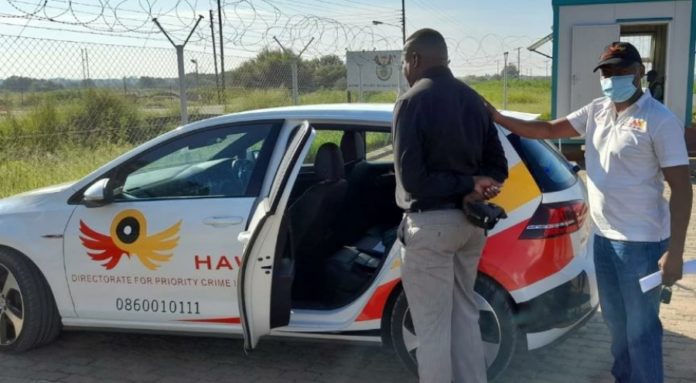 Court interpreter Joseph Moroka is no stranger to the courts, but on Tuesday he found himself in the dock.

This was after he was arrested by the Hawks after he allegedly committed corruption and theft.

Spokeswoman for the Hawks Nomthandazo Mnisi told Scrolla.Africa the crimes go back more than three years.

“The accused was arrested earlier this morning at his work place by the Hawks Serious Corruption Investigation team after investigation.”

The suspect has been granted R3,000 bail and the case has been postponed to 16 March.