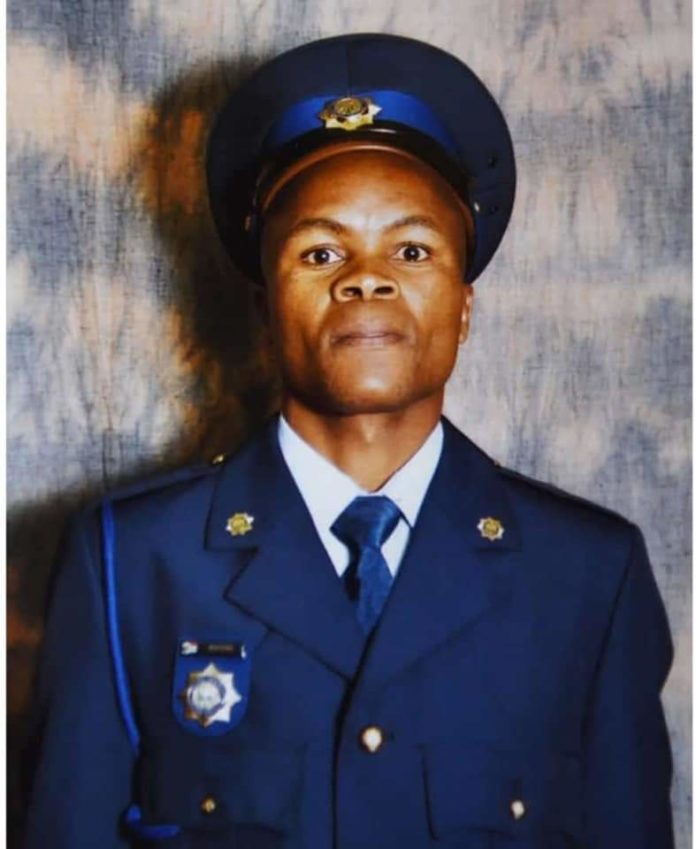 Johann Van Loggerenberg, the former head of the SARS investigative unit, said police were warned ahead of time that Detective Charl Kinnear, the head of the Anti-Gang Unit, was going to be murdered.

Kinnear, who had led many high-profile investigations into Cape Town’s notorious gangs, was gunned down near his home in Bishop Lavis on Friday.

The community is in shock at what appeared to be a targeted assassination.

An angry Van Loggerenberg noted in a Facebook post: “People at the SSA, SAPS, DPCI and SARS knew this was being planned. The man stated this was going to happen under oath in a court of law.”

He said that if death threats against cops are ignored many will die. “This man (Kinnear) was not the only person who warned what was happening and that his life was under threat.

“Many others have. More will die,” wrote Van Loggerenberg. He added that the whole of SA – not just the Western Cape – was vulnerable to organised crime. “Contract killings in many provinces….” are done using “these resources”.

SA Police Minister Bheki Cele said police have no idea what happened. “At the present moment there are more questions than answers. Even from ourselves as the South African police. So I don’t want to speculate,” said the minister during his visit at Kinnear’s home.