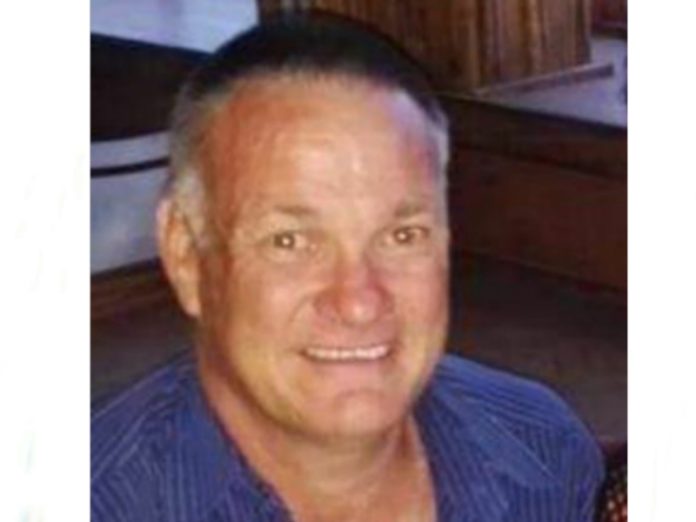 For years he fought crime and put lawbreakers behind bars. But temptation got the better of Warrant Officer Frederick de Bruin and he was handed a 50-year prison sentence

De Bruin was found guilty of defeating the ends of justice, corruption and theft.

The 50-year-old from the Odendaalsrus Detective Unit in the Free State was arrested in January this year. This was after he promised to get rid of a docket – in a case he was not investigating – if he was paid R5,000.

The case involved a man who was charged with reckless driving.

Police spokesman Brigadier Motantsi Makhele said: “On 20 January 2021 De Bruin approached the suspect, who was charged with reckless and negligent driving, promising that he could steal the police docket and sell it at a price of R5,000.”

When the Anti-Corruption Unit searched his house, they found a receipt from a pawn shop.

“A laptop to the value of R12,000 was confiscated from one of the pawn shops in Odendaalsrus. The member was dismissed from the SAPS through Expeditious Process and charged with defeating the ends of justice, corruption and theft.”

The case was finalised at the Odendaalsrus Regional Court on Monday. De Bruin was sentenced for:

Provincial Commissioner General Baile Motswenyane said: “The sentence is a clear message that corruption does not pay and that police management will never tolerate any act of corruption within our ranks.”